When I began research for my solo show, Piecework: When We Were French, I wouldn’t have described myself as Franco-American. When I was growing up in Vermont, my family tended to describe ourselves as French-Canadian or simply French. Before long I realized that this was a description of our past rather than our present. I slowly began to adopt the term Franco-American, but it still has its difficulties, primarily that it describes many different groups of people with French ancestry. Franco-American encompasses:

All of these groups could accurately be described as Franco-American, in that their origins were French and their present is in the United States. If we look at the term “American” more broadly, though, meaning not just the U.S., but the American continents, the term Franco-American could be applied even more broadly, to include francophone communities in Canada, South America, and the Caribbean. It’s little wonder that there is no single, unified Franco-American identity to speak of when the groups’ origins are so diverse and historically different.

Supposedly more than 11 million people in the U.S. and more than 8 million in Canada claim French ancestry. French is the fourth most spoken language in the U.S. after English, Spanish, and Chinese. These facts confirm for me that our history is important, and that the Franco-American story is an important part of the larger story of North America.

If you’d like to contribute to the telling of that story, please visit our on-line fundraising page to learn how you can support the production of the DVD of Piecework: When We Were French.

4 thoughts on “Who Is Franco-American?” 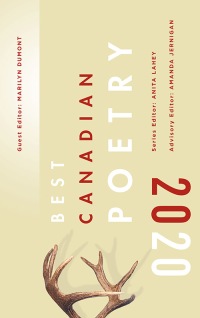 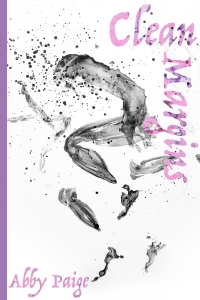 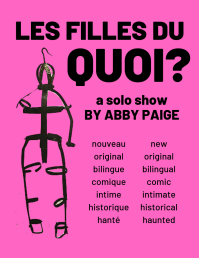 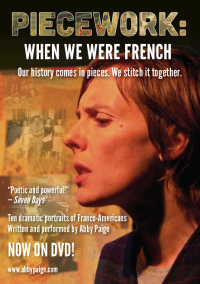