David Budbill’s Judevine had a singular effect on me. Budbill is a Vermont writer, and growing up in Vermont, a writer seemed like a foreign species. When I attended a performance of the play Judevine (adapted from a book of poems by the same name) at Burlington’s Flynn Theater in my teens, it was (or has been recorded in my memory, anyway, as) the first time I saw art that wasn’t from away, the first time I saw characters on stage who seemed familiar to me. It wounded me a little, in my inherited, teenaged xenophobia, to learn that Budbill was from away, but I grew to forgive him that, as his work expanded my notion of literature to include people like me and my family.

Budbill’s new poem/play, Park Songs, is one of his few books set somewhere other than Vermont, and it is something of an urban counterpart to Judevine. My review is up now on The Bakery.

And while you’re there, please do explore The Bakery’s amazing selection of poetry, assembled by able editor Albert Albonado! 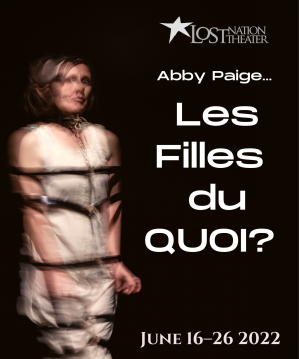 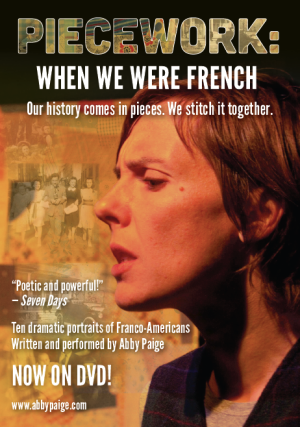 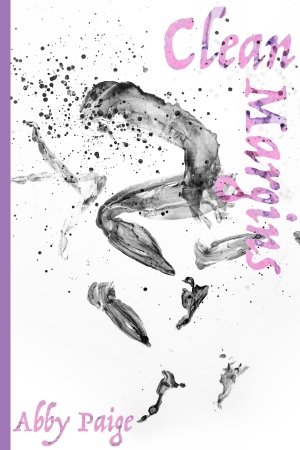